Star Natalie Portman told MTV, during which she revealed a bit about the flick’s feel: “It’s very unique in tone,” Portman told MTV NEWS adding “I think of it more as a psychological thriller, like Rosemary’s Baby in [terms of] genre, if I had to pick a genre.”

The film centers on a veteran ballerina who finds herself locked in a competitive situation with a rival dancer, with the stakes and twists increasing as the dancers approach a big performance. But it’s unclear whether the rival is a supernatural apparition or if the protagonist is simply having delusions. 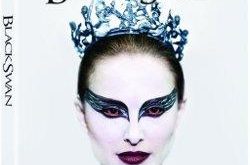 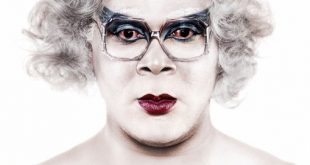 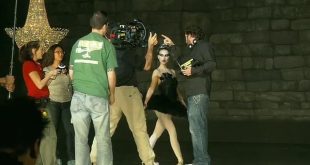