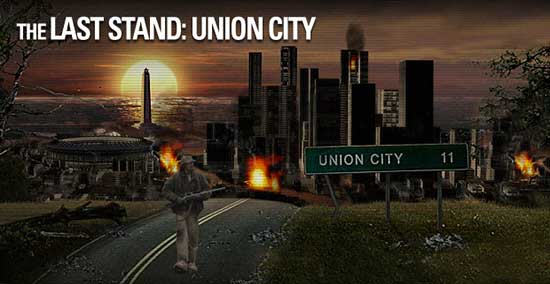 Zombie browser games – they just won’t die! Almost like the undead. Well, the undead do actually die, after a few headshots, but zombie games just keep coming back. What is it about shooting mindless, shambling undead that appeals so much to gamers? It’s just plain fun, obviously.

There are so many indie-made zombie games out there, it’s difficult to put together of the best. But we’ve gone through the most popular zombie browser games to put this list together, so there’s something that should satisfy everyone. Happy zombie hunting!

There are so many survival horror games being developed in recent times, some of them better than others. Creepy Granny Scream: Scary Freddy is one of the better ones. You are locked in a disturbing house, being stalked by a creepy zombie granny person thing.

You have five nights to escape, which involves plenty of puzzles to solve, and intense scare moments. It’s in a similar vein to Five Night’s at Freddy’s World (play here), right down to having five nights.

The third entry in The Last Stand series, this one completely revamps the gameplay over its predecessors. It takes more of an RPG approach, allowing you to create custom character and level up stats by completing quests and earning XP, while retaining the sidescroller action of previous titles.

Your objective is to work through the city while searching for supplies, killing plenty of zombies along the way. For a real challenge, give Hardcore game mode a try. It spawns better loot, but if you die, your character save is erased!

Zombs Royale is a fun, fast-paced isometric battle royale game. Zombies are not the main theme of the game, but it has a fantastic zombie mode which involves trying to survive against hordes of zombies, while protecting your base from other players.

There are air-drops that provide equipment, so you’ll be defending your base from the zombies, while fighting other players for the resource drops.

As with many IO games, what it lacks in 3D graphics it makes up for in fun, addicting gameplay. You can play Zombsroyale.io on Crazy Games.

Inspired by the original Resident Evil (who would’ve thought?!), Residence of Evil is a first-person shooter that has you exploring a zombie-infested mansion, uncovering the events that led to its current state.

The atmosphere is a bit creepy, as the mansion itself is full of tight corridors and a gloomy feel. It’s not a scary game, per se, especially as the zombie AI can be a bit funny. It’s almost like shooting fish in a barrel. Overall though, the atmosphere is done right, which makes it worth checking out.

Decision 3 is a top-down shooter set in a zombie apocalypse, where an epidemic has covered the city in only a few short days. The spread could not be contained due to panic, and now the entire world is at threat. As a military Sergeant, it’s up to you to stop the threat.

There are plenty of weapons and powerups to find along the way, and various skills to max out. You can also find teammates and recruit them to join your party. Certain teammates are required depending on the mission, such as recruiting engineers or builders for outpost and factory upgrades. Finally, as a top-down shooter, it’s really quite violent, reminiscent of early titles like Loaded for the original PlayStation.

Another top-down shooter, SAS: Zombie Assault 4 is available for a number of platforms, including browser, smartphone, and even a Steam version for desktop. It is entirely free-to-play, including the Steam version, and is cross-platform compatible, meaning you can play with people on the mobile version if you’re on the Steam version.

The browser version might not be as technically updated as the smartphone and Steam versions, but it’s worth checking out before committing to downloading the client versions of the game. You can choose from three different classes: Medic, Assault, and Heavy Infantry, each with their own abilities. With up to 4 players in multiplayer, these classes become really important and useful. Overall its a fun, fast-paced zombie shooter which should entertain you for a while.

Minecraft meets zombie survival shooter? Yes, please! Explore the world, find loot, build a base, and kill zombies. There’s not much to say. ZombieCraft is Minecraft with zombies and guns, that should speak entirely for itself.

Okay, so it’s not entirely Minecraft per se, only inspired by. Which basically means block-based graphics. Still, it’s a fun survival game worth checking out. 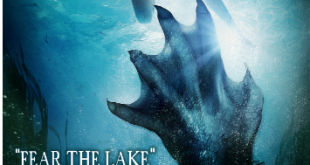 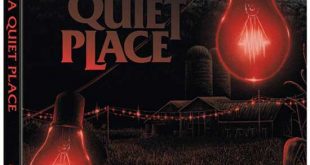