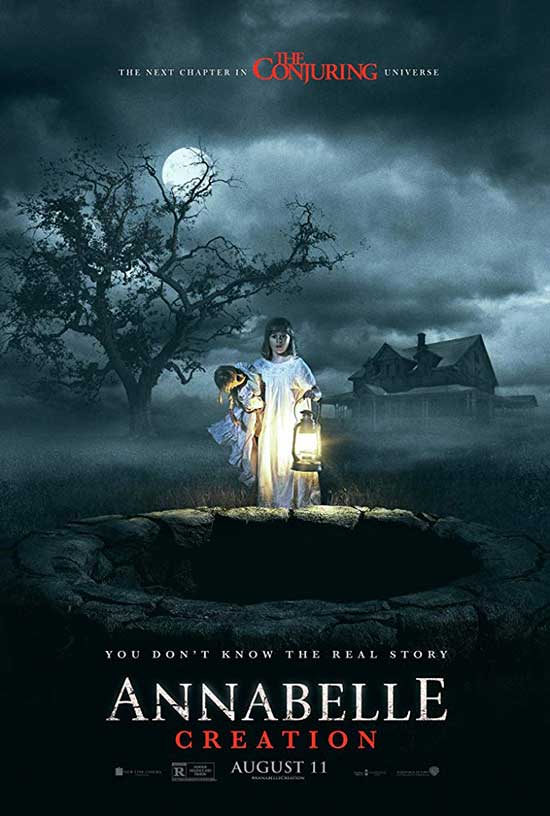 With the upcoming release of the new Annabelle movie, what about we dig in on the last installment of the most famous doll in the horror flicks? Oh wait, that’s Chucky. So… second famous? No, that might be Chucky’s Bride, Tiffany. Third?

Anyway, a doll-maker named Samuel Mullins and his wife Esther had a daughter named Annabelle, who was killed when she was seven years old in a brutal car accident. The plot unfolds in 1955, you know, when the Cleveland Browns were the actual NFL champions (been a long time ugh?). Twelve years after the passing of their daughter, Samuel and Esther open their house to give a place to stay for Sister Charlotte and 6 orphans.

During the tour of the house, Samuel keeps mentioning one room that is out of bounds for everyone. This, of course, is the room of their dead daughter. Even though Samuel was quite clear on his rules, one of the orphans finds a note saying “Find Me”, and this note quickly lures young Janice to the room of Annabelle. She finds a locked closet and finds the key to it. After unlocking it, inside she finds a doll sitting in a chair. With this closet being unlocked, she had released a demon who will haunt everyone in the house, especially Janice.

Annabelle: Creation is a movie directed by David F. Sandberg, produced by Peter Safran and James Wan. It’s written by Gary Dauberman, and it is a prequel to the movie Annabelle from 2014 and the fourth movie from the Conjuring Universe franchise. Staring in the movie are Talitha Bateman, Miranda Otto, Stephanie Sigman, Anthony LaPaglia, and many others.

This film premiered at the LA Film Festival in June 2017. Annabelle: Creation generally had positive reviews from critics, who also did not fail to mention the great acting and atmosphere. Though, the movie regards a generally average score in IMDB, ranked 6.5 in 10. 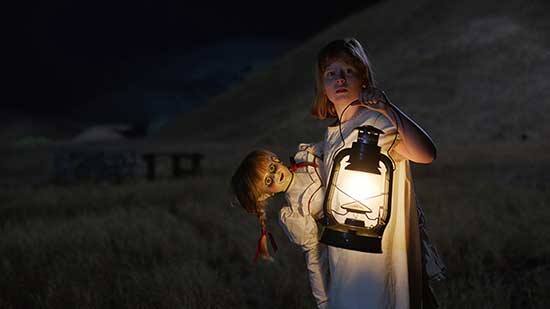 The movie starts off pretty strong we must say. The first 30-40 minutes of the film are amazing, the whole time will keep you on eggshells. Many of the critics were very impressed by the first third of the movie, it had pretty good camera shots and the build-up for the jump-scare scenes were top notch. And the atmosphere for this movie? No words. Especially if you are watching it in a cinema, the sounds effects, as well as the acting, are pretty good.

However, many feel like the whole scary part of the movie was lost pretty fast, since it showed the daughter of the couple pretty quickly in the movie. After a 30 minute film of keeping you on the edge of your seat, what followed was a mediocre classic demon horror movie. People feel like the producers, writers, and directors didn’t know what they want. Is it a doll horror movie, a demon movie, paranormal? It is unclear.

After the above-mentioned shift in this film, the following was the classic carnage by a demon to everyone present in the house. There is not anything positive to say for the last two-thirds of the movie.

Yes, the movie was produced and directed really well. The high-end quality camera angles, the sounds effects as well as the acting is amazing. However, they do not make up for the lost plot in the movie. People only want to watch it because they think that there is a deeper meaning to it, or possibly a message being delivered.

We kept falsely believing that there will be a moral beneath the shallow story-line being portrayed in front of my eyes. But no. It was a basic demon hunting people film. And yes, it started as a great story that somehow got lost, trying to scare the audience with mediocre demon CGI.

In the Conjuring Universe franchise, it is comfortable to say that this is the second worst movie in this franchise. The first being its prequel. The freaky doll looking part was enough to bring this movie all the glory it deserved with its story. It was targeted for a smaller audience who like demon horror movies, and let’s hope it gave them what they wanted. However, for the majority of the audience, it would remain as a speck of dust in many average horror movies.

Being a mediocre film, we must say the actors really saved some of this movie. Their acting was perfect, and their dedication to bringing the characters into life should be applauded.

Finally, even if many of us were disappointed with the first “Annabelle” and “Annabelle: Creation” let’s not forget there is already a sequel announced, to be released in June 26, 2019: “Annabelle Comes Home”. We expect the producers, directors, and writers to bring us something unique with the sequel coming this June. 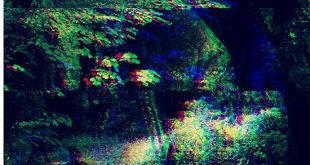 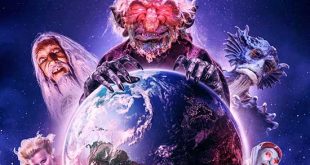 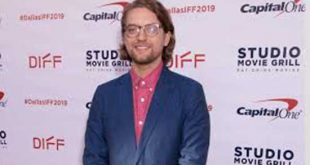 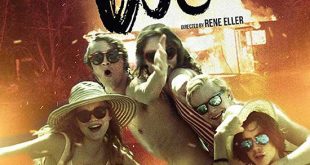 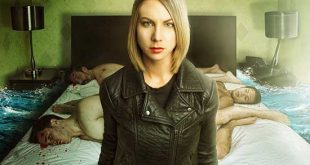