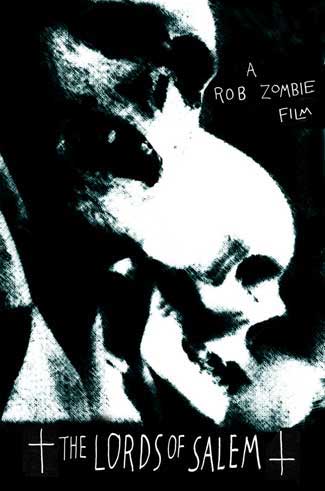 Deadline New York posted that Rob Zombie has committed to make The Lords of Salem his next directorial outing. The film has been put together by Haunted Films, the company run by the Paranormal Activity team of Jason Blum, Steven Schneider and Oren Peli. The thriller is set in contemporary Salem, where the inhabitants receive a demonic visit from a 300-year-old coven of witches. Zombie will write the script while on his upcoming concert tour circuit and will shoot next year. “What excited me most was Jason saying [I] can have total control over the script, casting and final cut,” Zombie tells Deadline. “I said I’m in.” Early teaser art below. 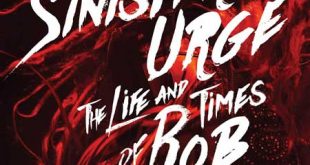 Announcing Sinister Urge The Life and Times of Rob Zombie