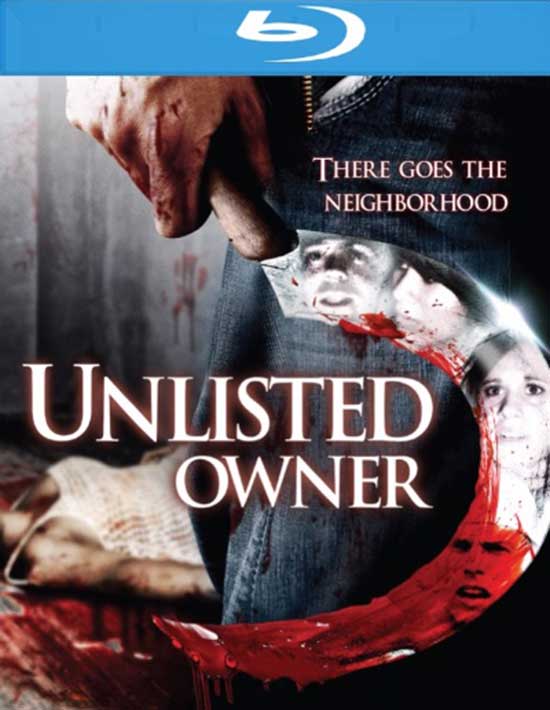 Lawford County Productions announces the forthcoming release of “Unlisted Owner” on Blu-ray for the first time, following a successful (now out of print) DVD run that landed the found footage movie in Amazon’s “top 10 hot new horror releases” in 2017.

The Blu-ray premiere adds 20 minutes of behind-the-scenes footage and a new commentary with writer/director Jed Brian and co-writer Tyler Landers, moderated by Stephen Gillhespy of Possessed Radio. The disc will be released April 30 from Amazon.com and other retailers.

“Unlisted Owner” involves a group of six friends — played by Gavin Groves, Haidee Corona, Andrea Potts, Jed Brian, Tyler Landers, and Levi Atkins — who make a series of bad choices after hearing about a family of five who were murdered in a house not far from where they will be camping for the night. Returning to investigate proves be the worst mistake of their lives, turning their fun-filled night into one of horror and terror.

“After the amazing run we had with the ‘Unlisted Owner’ DVD landing in the Amazon top 10, I cannot wait for everyone to experience the movie again, this time in high-definition!” said writer/director Jed Brian. “The Blu-ray release gives fans the chance to see some of the movie magic that went into bringing ‘Unlisted Owner’ to the masses.”

The movie was filmed entirely in Southeastern Illinois town of Sumner by Jed Brian’s production company Lawford County Productions, who is distributing the Blu-ray release under license from TomCat Films, with retail support by Allied Vaughn and Makeflix (formerly Tempe Digital). Having a regional cast mostly from the Sumner area and actress Haidee Corona from Shelbyville, Indiana, the film has a strong Midwestern feel.

SYNOPSIS:
The Owner house has been vacant for several years because of its very dark history — but a recent series of murders has taken the property to a whole other level of notority. A family who just moved in has been murdered, piquing the curiosity of a group of friends. Armed with handheld video cameras, the group decides to break in and investigate, leading to the worst decision of their otherwise fun-filled night. The resulting footage has been edited into the suspenseful “Unlisted Owner.” We dare you to watch alone!