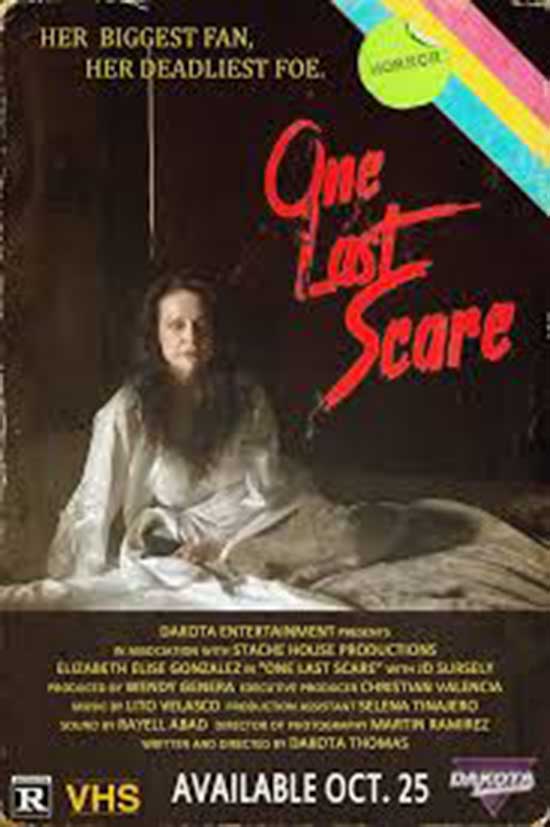 This little number is an in depth look into one of mankind’s evolutionary senses. The mighty sense I am referring to is ….confusion. I know what your thinking “confusions not a sense”. My rebuttal? It’s the only sense this makes. Feeling confused about a film like this is frustrating. I want to give a review that I feel the film and its crew deserve. Unfortunately, I am finding it hard to do so. Here is my hold up I really am having a tough time trying to decide if this film is late 70’s horror satire or if it’s meant to be a serious horror/thriller. I am being completely honest here. Because of this I am not sure how to review this film.

So here’s is a quick overview, rich actress home alone when a crazy stalker in a ski mask breaks in so they can be together forever. They run around for a bit. The actress decides that she needs a knife. She runs to the knife block, but takes a second looking somewhat indecisive. finally after deciding which knife she likes best, uses it to stab him in the stomach. 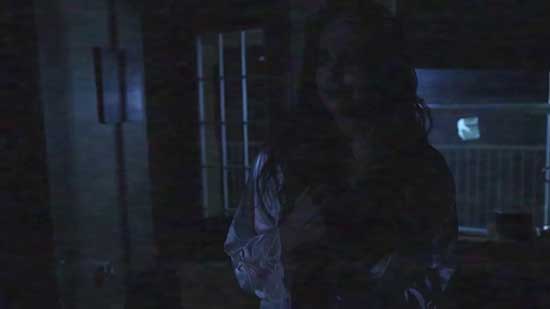 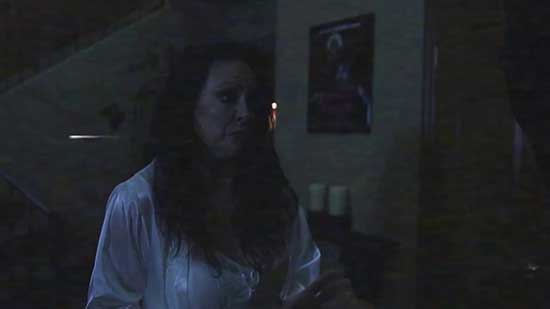 This film was written and directed by Dakota Thomas with Stache House Productions in the rear with the gear. After watching this, I did some research. I was surprised to see that this young man has quite an array of talents including full length films, a couple EP’s, short films. Thomas has credits in all aspects of film production. Ranging from producer to sound development. 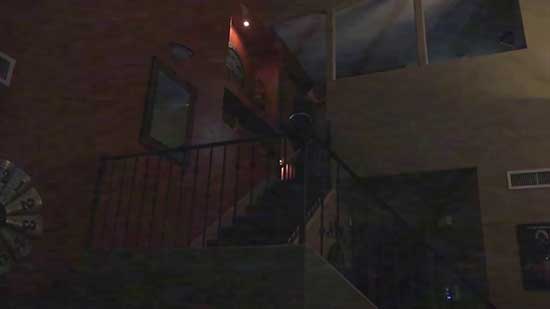 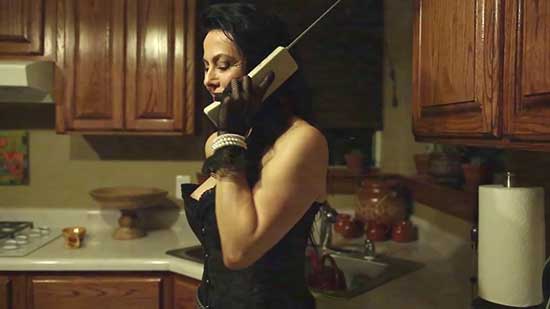 What I did like about this, was how the film was made to look like an old school VHS complete with the music, logos, and tracking issues that plagued those old tapes. Its apparent that Dakota is a big fan but I think that some younger horror addicts don’t get it and will be turned off.

Dakota has ambition and potential and one last scare outlines those traits well.

But this film just wasn’t for me. 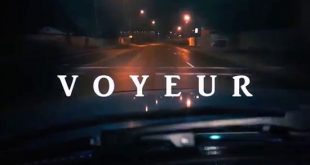