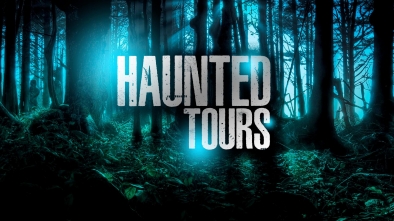 Horror Film Producers, The Jalbert Brothers, are elevating season two of HAUNTED TOURS to the next level of paranormal investigations. They are taking the show on the road to Jerusalem, where they will be reenacting the Crucifixion of Our Lord and Savior, Jesus Christ. While on location, Haunted Tours Investigator, Stephen Erkintalo, will attempt to contact Jesus Christ in what will be a season finale of biblical proportions. Victoria Catherine returns to host the most extreme season yet. Filming on season two starts later this year.

HAUNTED TOURS is a reality paranormal documentary hosted by Victoria Catherine and produced by Jalbert Brothers Productions. The show travels to several different “said to be haunted” destinations across the state of Florida, determined to find the truth about the paranormal world. Is it real? Are the stories told to the crew throughout the journey true? They bring in Stephen Erkintalo an extreme paranormal investigator to find out. The entire season one of HAUNTED TOURS is now available on AMAZON PRIME. 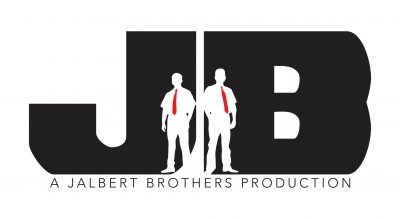 The Jalbert Brothers started their careers in video production 15 years ago, as kids making home movies in their backyard. Combining their knowledge of filmmaking and experience in video production, Brian and Jake took an amateur love for film and turned it into lucrative careers behind the camera. With Brian’s talent for producing and Jake’s passion for cinematography and directing, this filmmaking powerhouse duo is changing the industry from the inside out. Their credits include co – producer and 1st assistant director for the feature film Apple of My Eye– starring Burt Reynolds and Amy Smart– distributed by Sony Pictures, they produced and directed the series pilot for 10 Seconds to Run, starring veteran actor Michael Milhoan, and the feature film House Guest starring Alex Vincent Know from Child’s Play 1&2. 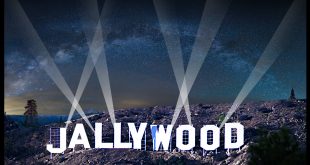