Camera Obscura is a 20 episode, made for the Internet original series that was written and directed by Drew Daywalt, and produced by MWG Entertainment.

Here, a young woman’s world is rocked when she discovers her dead grandfather was a demon hunter, and that now his unfinished quest is hers and hers alone! The series starts on October 10th and is scheduled to be released exclusively on  DailyMotion: www.dailymotion.com/us. So if this chick wants to survive she better make sure  she always has her trusty camera handy! 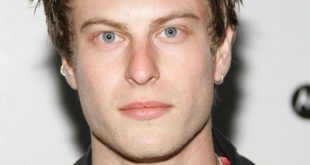 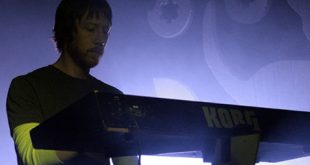