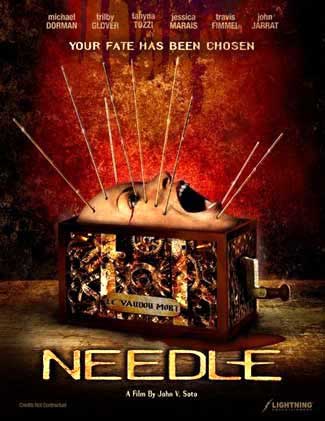 Needle is a new a new Australian thriller written & directed by John V. Soto and produced by Filmscope Entertainment.

The film has been selected to be shown at this years Screamfest Festival that is held in Los Angeles and takes place between October 8th – 17th 2010.

When the device is stolen and his friends start dying, the student must reunite with his estranged older brother in order to uncover the thief and stop the killings.” Jessica Marais, Michael Dorman, and Ben Mendelsohn all star. 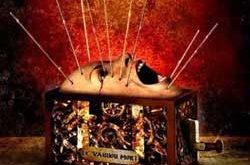