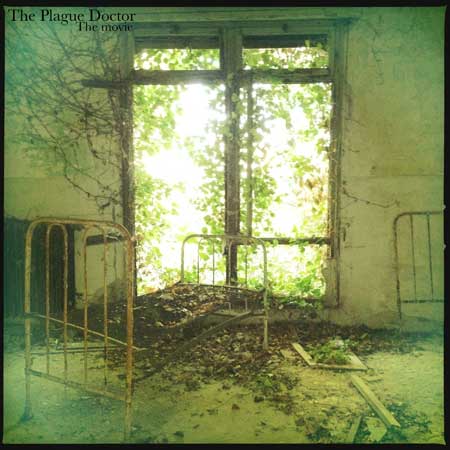 Five people from Colorado were rescued by Italian firefighters the night of the 16th of July, after they decided to spend the night in the famous haunted island of Poveglia, the location of the upcoming movie “The Plague Doctor”. They reached the island through a water taxi and decided to stay for the night, but as soon the darkness took over a presence started to haunt them, making them scream for help. A sailboat in the area overheard them and called the Italian authorities that came for their rescue.

Poveglia has a dark past that involves the black plague and madness: in the past people who were affected by the plague were brought by plague doctors to die. Legend says that you can still hear the haunting voices of the plague victims who perished many years before. Its story was also featured in an episode of Ghost Adventures. 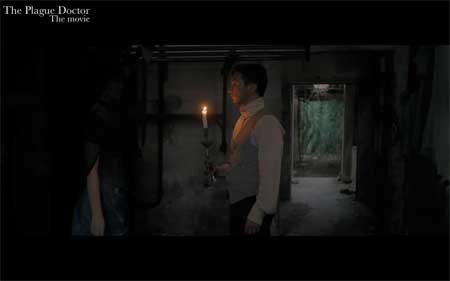 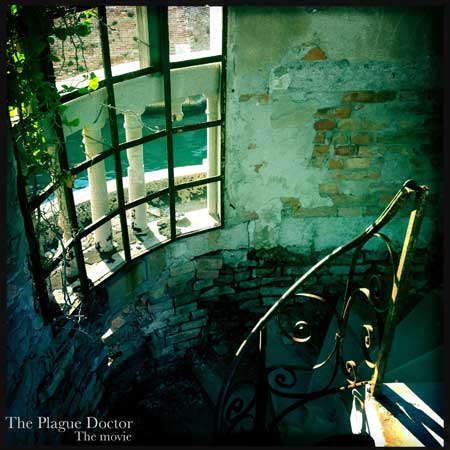 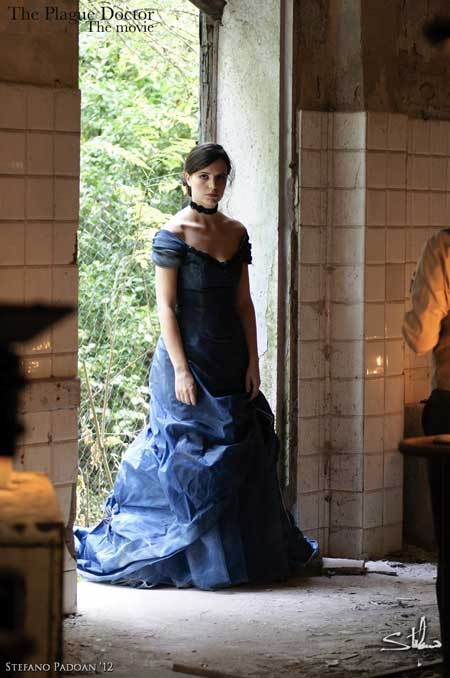 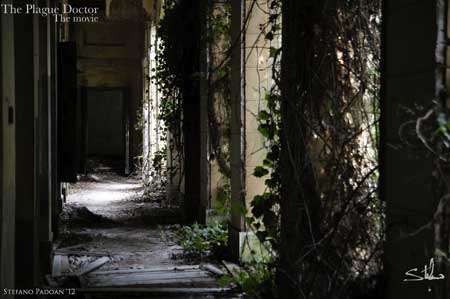 The past of Poveglia inspired the plot of the movie “The Plague Doctor”, a psychological thriller set in Venice, with dark atmospheres, that is inspired by stories and legends tied in with the historical figure of the Plague Doctor, the misterious Venetian Mask, and with the ancient island of the Venetian Lagoon, well known for its gruesome events. The italian crew already filmed a few sequences in the abandoned hospital that was build on the island. The teaser for the project is available on youtube.

The director Emanuele Mengotti was born and raised in Italy in the island of Lido, which lies in the venetian lagoon right in front of Poveglia, where he used to go as a child. Also working on the project is another Italian artist, Luca Nemolato as art director, he was involved in the making of “Conjuring” and many other studio pictures. More info is available online in the web site and through social media.