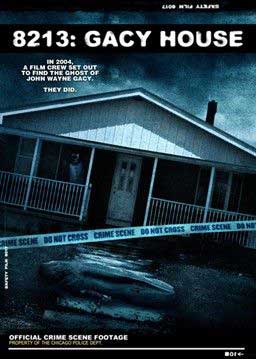 John Wayne Gacy murdered 33 young men and boys between 1972 and 1978 in suburban Chicago. 26 bodies were found in a crawl space beneath his house and 3 others were buried in the backyard.

Although the house was completely demolished during the exhumation of the bodies, on May 15, 2004 a group of paranormal investigators wired the home that was built in its place with paranormal detection and surveillance equipment.

The outcome of the investigation was grisly, terrifying and disturbing. If you are a serial killer buff this might be for you!